In this day and age of internet domination in our lives, there is still certain sense of accomplishment for ‘being on TV’.  Last night, the Story Mobs Project we’ve been participating in was featured on CBC’s The National “Only In Canada” segment.

I’ve screen captured the segment, which you can watch below.  I’m the ‘giant’ on stilts, my son is the boy on stilts, and my daughter is one of the lovely small ‘Kate’ characters.

I was also included in a photo story by NOW Magazine, and the first picture I found of the event was on Sago Sago‘s instagram feed.  More photos of the day can be found at Stephanie Mclellan‘s facebook page. 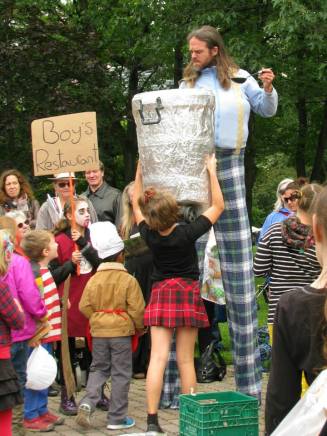 This bit was included in the National’s story 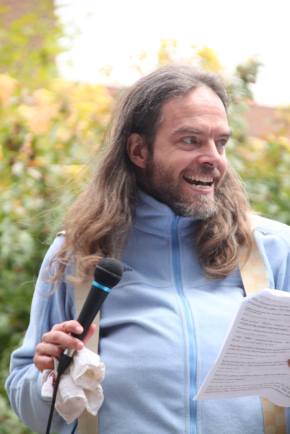 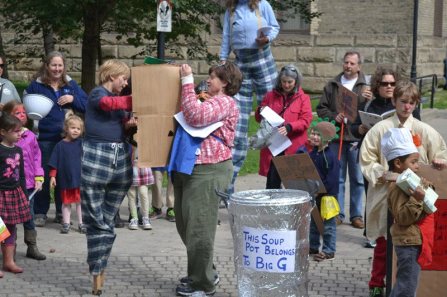 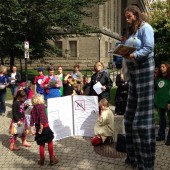 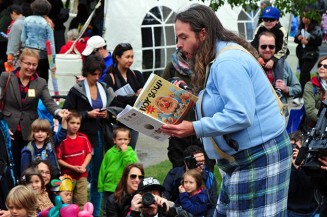 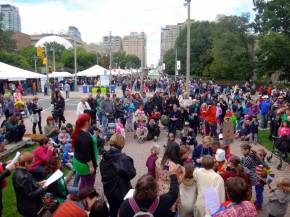